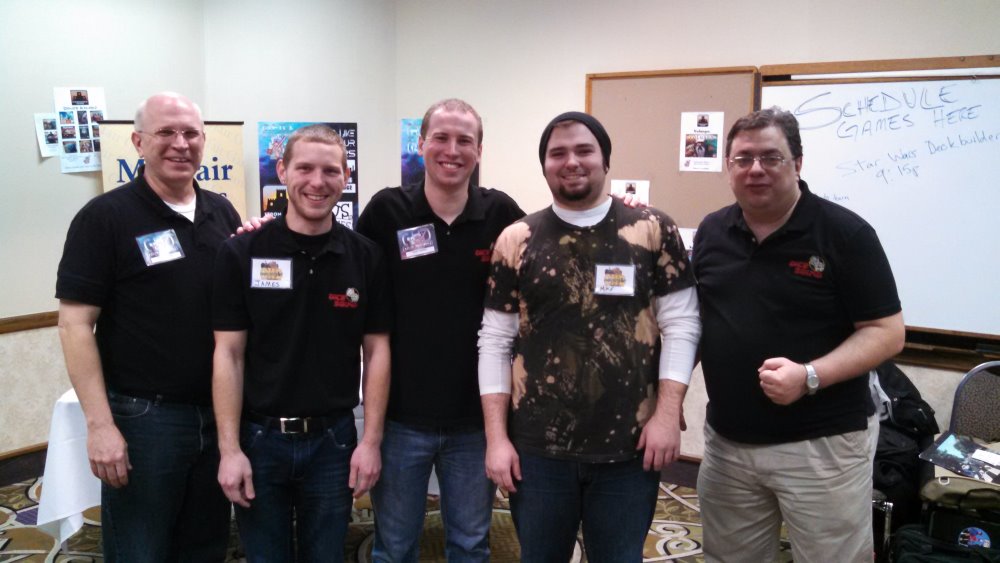 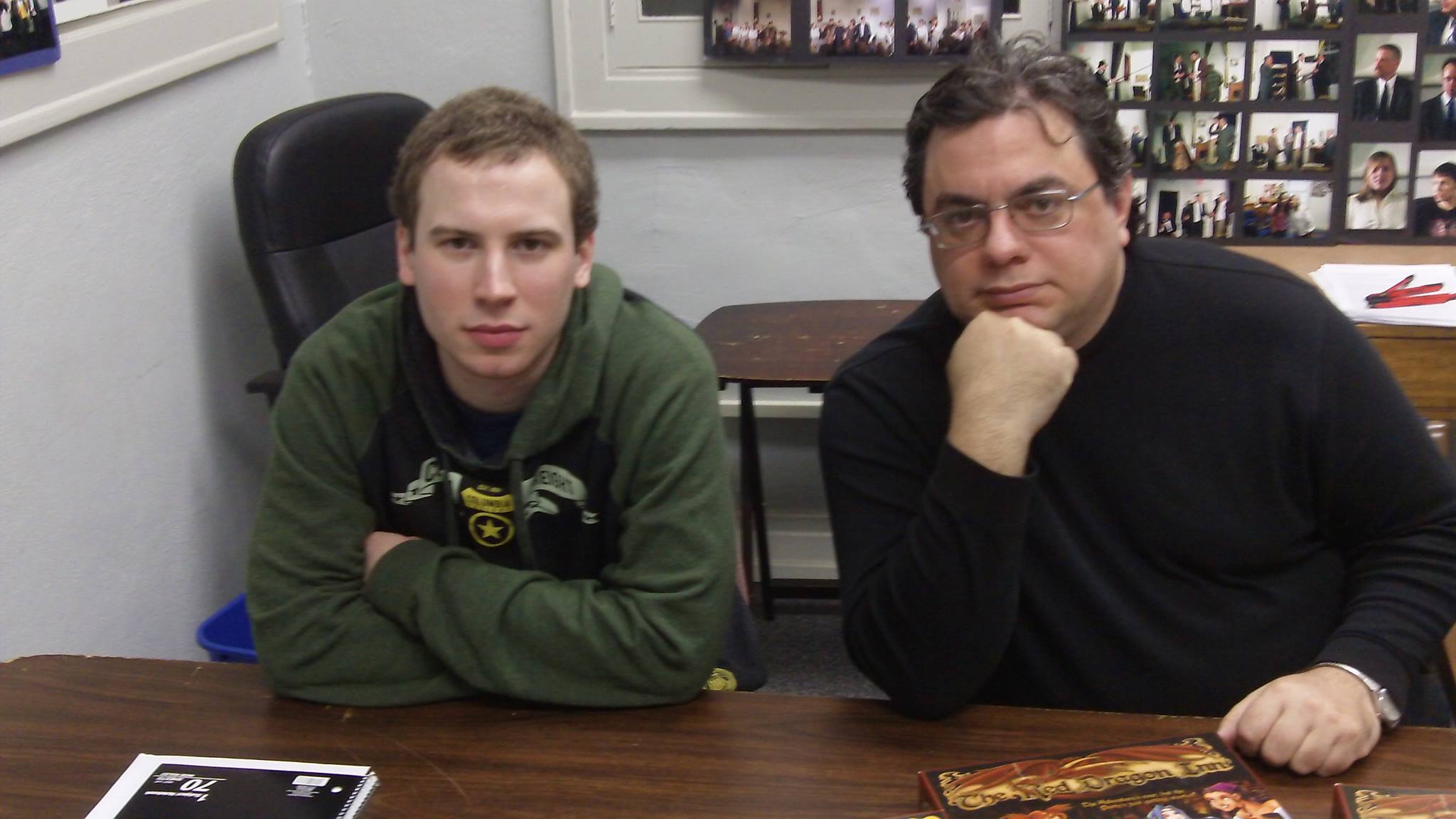 Founded in the year 2014 with the raise of pop culture gaming. The government saw this as threat to our national security in order to combat this new threat a new team was created to review all car and board games. We are the dice squad! Leading the squad is Todd Evangelista also know as general dice and Adam Campbell as Marshall Dice. As we continued our campaign we have recruited many members with unique and interesting skills. Through our perilless battles we have journeyed to many conventions and met many game designers and actors. We have had the pleasure of meeting Andy Hopp, Timothy Zahn (Author of Star Wars Heir to the Empire), and Chris O’Neil (Co-Creator of Brotherwsie Games)!